at the Consulate General of France in New York 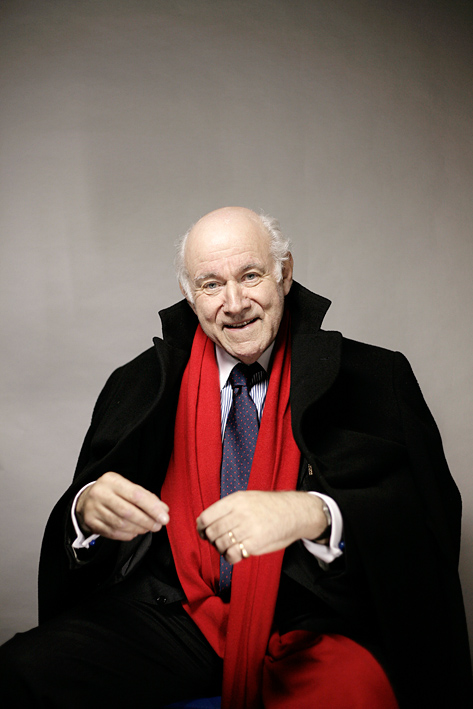 Nicolas Poussin at Chantilly: Seven Masterpieces in the Collection of the Duke d’Aumale

A special lecture by Pierre Rosenberg, curator of the upcoming exhibition at Domaine de Chantilly, “The Massacre of the Innocents of Nicolas Poussin. Poussin Picasso Bacon.”

Pierre Rosenberg is a widely recognized art historian with a distinguished career. He joined the Department of Paintings at the Louvre in 1962, and served as the museum’s President from 1994 to 2001. From 1981 to 1993, he was also the curator of the Franco-American Museum at Blérancourt.

Mr. Rosenberg has held prestigious positions such as chair of French painting at the Ecole du Louvre, and President of the French History of Art Society and French History of Art Committee. He was elected to the French Academy in 1995, and is a foreign member of the American Academy of Arts and Sciences, American Philosophical Society (Philadelphia), Accademia Nazionale di San Luca (Rome), Accademia del Disegno (Florence) and Istituto Veneto di Scienze, Lettere ed Arti (Venice), among others. He is an honorary fellow at the Royal Academy (London).

Pierre Rosenberg is an acclaimed specialist of 17th and 18th century French and Italian art, and a leading expert on Nicolas Poussin. This fall, he will curate a major exhibition at the Domaine de Chantilly entitled “Le Massacre des Innocents de Nicolas Poussin. Poussin Picasso Bacon” which will showcase Poussin’s extraordinary painting – one of seven masterpieces by the artist in Chantilly’s collection – and its deep impact on generations of artists through the present day.

FODC would like to thank Champagne Laurent-Perrier for supporting this event.